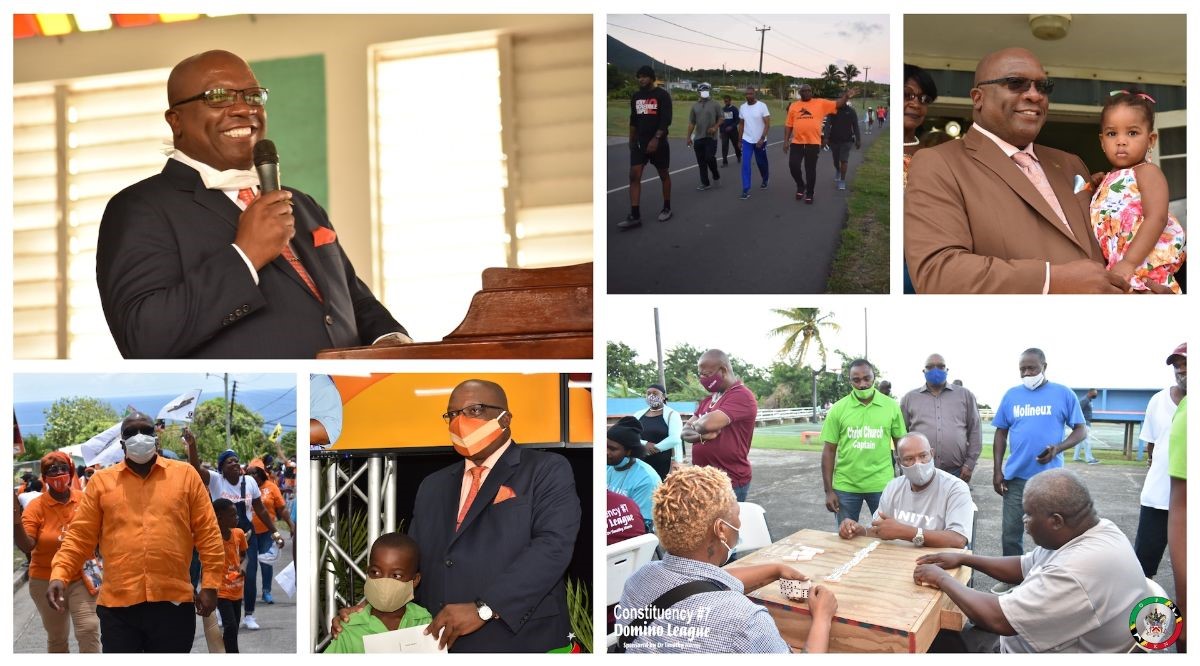 Across The Nation And Further Afield, Nationals And Well-Wishers Congratulate PM Harris

BASSETERRE, St. Kitts, November 30, 2020 (Press Unit in the Office of the Prime Minister) – Congratulations continue to pour in for Prime Minister Dr. the Honourable Timothy Harris, who, on Sunday, November 29, 2020, marked the 27 years of faithful and selfless service to the people as a Parliamentarian.

Prime Minister Harris successfully became the people’s representative for Constituency #7 (Belle Vue to Ottley’s Village) when he contested the general elections on November 29, 1993.

The honourable prime minister was handsomely returned as the Parliamentary Representative for the constituency in the six successive general elections after that, including in the June 2020 polls where he recorded his largest margin of victory against his political opponent.

Since Sunday, Dr. Harris has been flooded with words of commendations and congratulations from hundreds of nationals and well-wishers through various forums, including calls, messages, social media posts and the airwaves.

In a message to the prime minister, one well-wisher wrote, “Congratulations on the celebration of your 27th anniversary as representative of your people and Member of Parliament. You have given sterling service to your country. May God continue to bless you with wisdom and good health to serve the people of your country according to His will.”

Another individual penned, “Today, I salute you on yet another milestone as a public servant. Congrats on 27 years of unbroken service to the people of St. Kitts and Nevis. You continue to be a model politician who continues to inspire. May God bless you and your efforts.”

Over his 27 years as the people’s representative, Dr. the Honourable Timothy Harris has done much to uplift and improve the lives of his constituents. This is evident through a number of long running initiatives throughout the Constituency #7 that are sponsored by Prime Minister Harris.

This includes the hugely successful Help-a-Child Programme, which is in its 17th year. In October of this year, the honourable prime minister provided a bursary of $500 to 95 students who have demonstrated academic potential during a ceremony held at the Mount Carmel Baptist Church.

Additionally, the prime minister is the sponsor of the annual Constituency #7 Domino League, which has been running for an impressive 25 years. The winners and participants of this year’s competition were awarded during a closing ceremony held on November 22, 2020.