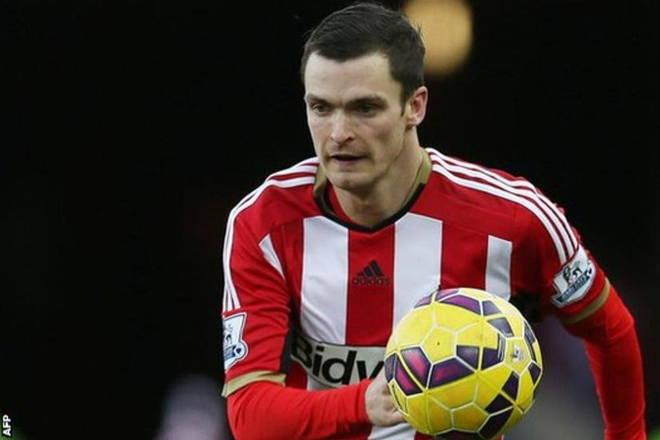 Adam Johnson has been sacked by Sunderland after pleading guilty to one count of sexual activity with a child and one charge of grooming.

The 28-year-old footballer’s contract was terminated hours after he was dropped for Saturday’s Premier League match against Manchester United.

He will stand trial on Friday on two further counts of sexual activity with a child, which he denies.