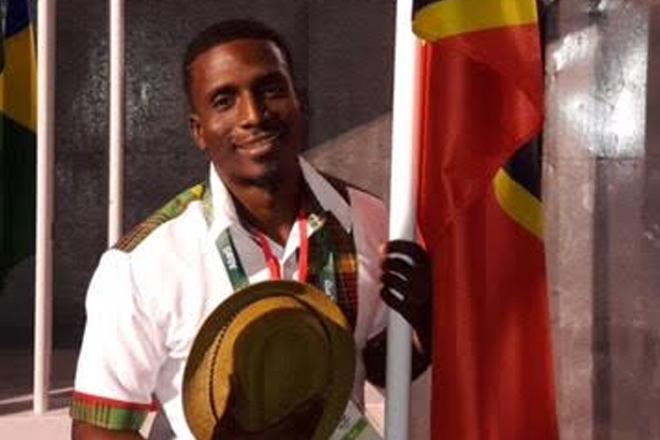 Adams ran a time of 20.49 seconds to place fifth in his heat.

The final qualifier from that heat was Rondell Sorillo of Trinidad And Tobago with 20.27.

No limits for Baclawski’s St. Kitts and Nevis