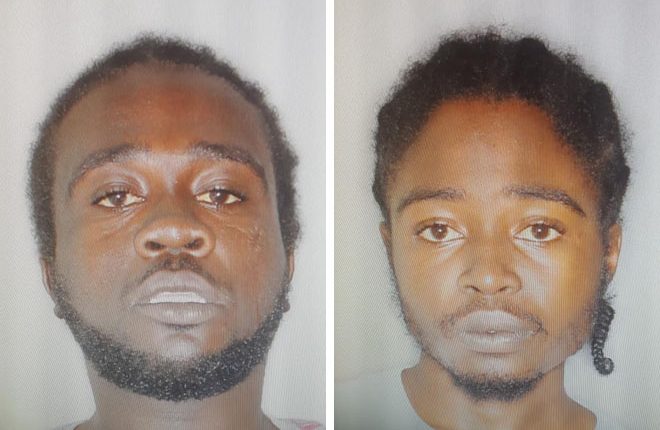 (ZIZ News) — Two men from Upper Shaw Avenue are facing more charges in connection with a pellet gun shooting at Warner Park in May.

Lewis Powell and Dequan Maloney who were taken into custody on May 27 have now been charged with attempted murder.

This is in addition to the previous charges of causing grievous bodily harm and making use of a firearm to commit a felony.

During the SKNFA Final Four Football Match on May 27th shots rang out sending the crowd stampeding for cover.

The police reported that one person received an injury to the knee as a result of the incident.