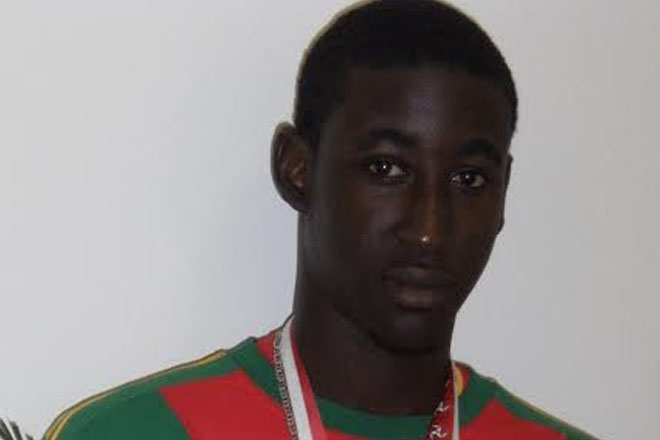 Adrian Williams remains Champion of Javelin in the Federation

There were some thrilling moments and the crowd certainly got their monies worth.

In the men’s javelin event for over 18 plus, the Federation’s champion in this event for the last few years, Adrian Williams, representing the Gladiators track club, maintained his supremacy in the event with a throw of 65.55m. In second place was Eddy Rasheed of the Etonics club with a throw of 53.12m. Tavares Ravelito was fourth with a throw of 42.87m.

The obvious highlight of the entire meet however, was the breath taking show down between veteran Kim Collins and rising star, Antoine Adams. Kim Collins won the day with his sub 10 run of 9.98, with Adams in second place with his time of 10.03. In third place were Brijesh Lawrence; Jason Rogers in fourth and Allistar Clarke in fifth position.

Another exciting event was the senior women’s showdown in the 100 meters event. Shenel Crooke took gold with her run of 11.48 secs, with Virgil Hodge in second place and Marecia Pemberton in third.