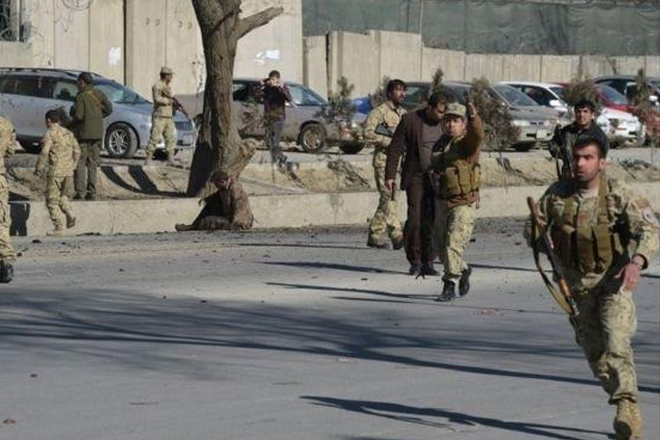 A suicide bomber has killed 20 people at a police headquarters in the Afghan capital Kabul, officials say.

At least 29 others were wounded in the blast in the west of the city, the interior ministry said.

Some reports suggest most of those killed and injured were police officers. Earlier reports said most of the dead were civilians.