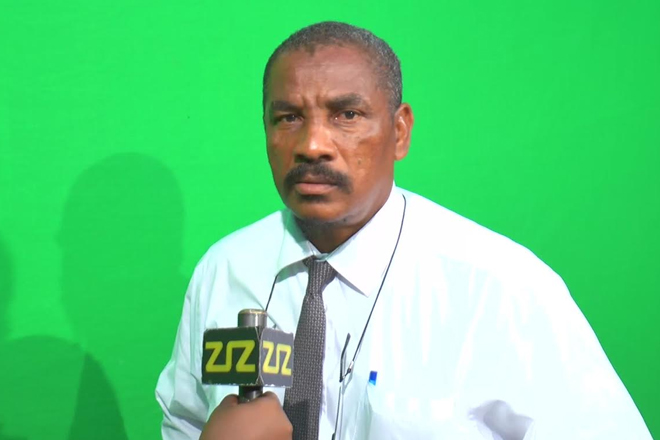 After three years, all PEP trainees at Newtown Community Center to be finally assigned while payment continues

(ZIZ News) — The government has dismissed claims that PEP workers based at the Newtown Community Centre have been sent home without pay.

ZIZ spoke with Permanent Secretary in the Office of the Prime Minister, Mr. Osbert Desuza who said that after three years on the People Empowerment Programme, all trainees based at the Newtown Community Center have been informed that they will finally be assigned where their skills can be better utilized within the workforce.

The Permanent Secretary also said that the trainees have also been informed that they will be placed on an internship programme where they will continue to receive their stipends.

For more than three years, the trainees have been involved in areas including cosmetology, office management and computer graphics.

According to Mr. Desuza, an extensive evaluation of the programme at the Newtown Community Centre has been completed.