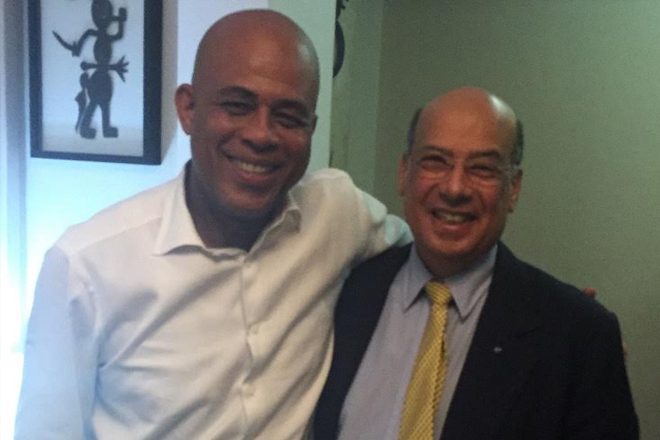 Just 22 hours before the end of President Michel Martelly’s term without an elected president to succeed him, an agreement was reached for a transitional government in Haiti.

Late on Friday, Martelly officially signed the agreement with president Jocelerme Privert and vice-president Cholzer Chancy of the National Assembly. The formal signing ceremony was due to take place on Saturday.