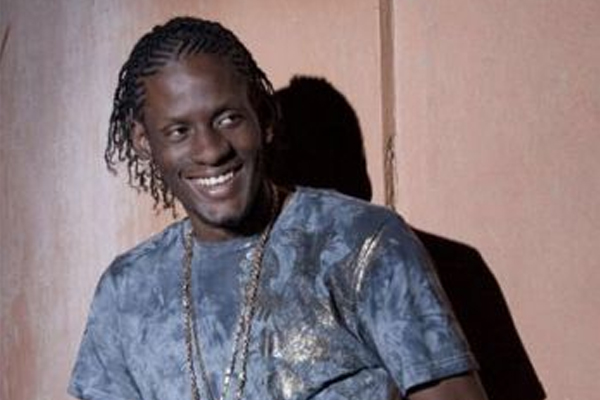 Aidonia says he is ready for Labour One Love Concert

(ZIZ News) — Jamaican dancehall artist Aidonia is in St. Kitts and says he is ready for Saturday night’s Labour One Love Concert.

Aidonia is one of five regional artists who will perform on the concert which is being organised by the St. Kitts-Nevis Labour Party and is expected to commence at 7:30pm at Port Zante.

During an interview at the Robert L. Bradshaw International Airport, Aidonia said Saturday’s performance will be even better than his most recent performance in St. Kitts.

“Well, a whole different ball game because this is a whole different venture. This is a bigger move. This is a bigger look so, just a bigger performance so entertain, get the crowd involved as always, entertain the ladies, entertain everybody and make everybody feel pleased at the end of the night and we just a go hard. Whole heap of energy, whole heap of madness. You know how me deal wid it, jump up and down, St. Kitts style, mad thing,” he said.

Aidonia performed for a large crowd in December during the Cane Juice Cooler Fete. He said it is a great feeling to be invited to return to the island.

“Well it feels great to create a demand and entertain the people is always my job and to be back here again means that I’m doing something right and I give thanks to the most high for giving me the opportunity to showcase the talent and big up to St. Kitts for having me again,” he said.

Born Sheldon Lawrence, Aidonia has established himself as a talented Jamaican male who continues to record hit songs. He is mostly known for songs such as “Bicycle”, “Bruki” and “Fi di jockey”.