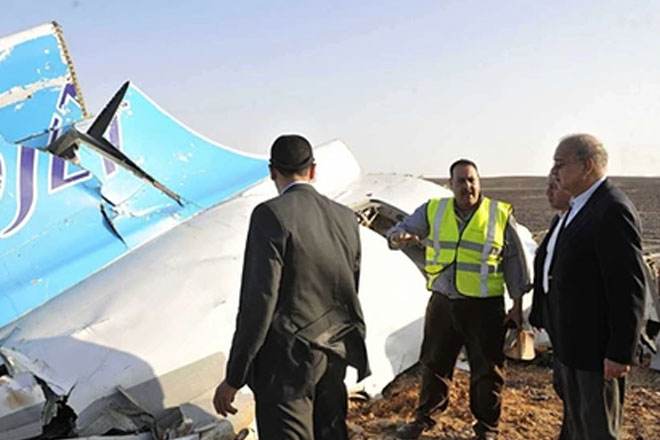 Airbus A320 Safety Record In Spotlight After Russia Plane Crash

Russian and Egyptian investigators are working to establish why a Russian airliner crashed in the Sinai Peninsula and killed all 224 people on board, including 17 children.

The plane crashed 23 minutes into its flight from Sharm el-Sheikh to St. Petersburg on Saturday. Most of those on board were Russian tourists.

A group that said it was speaking on behalf of terrorist group Isis later posted an online statement claiming: “Soldiers of the caliphate were able to bring down a Russian plane above Sinai province.”