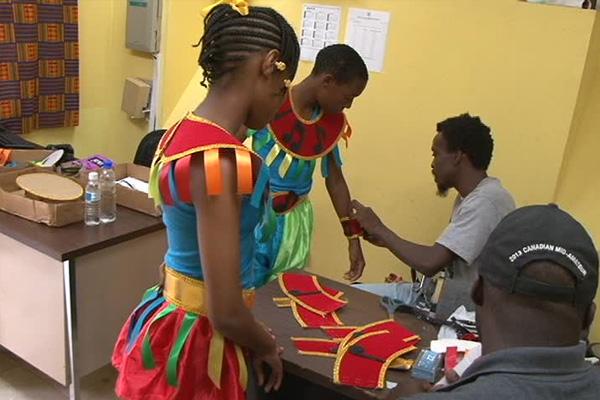 Fergus will receive, among other prizes, a 2014 Hyundai Accent.

She also copped the best talent and interview segments and the Miss Congeniality award while first runner-up Hydeia Tyson won the costume and swimwear segments.

Other contestants in Saturday night’s pageant were Shaquoya Flanders and Chelsee Liburd who won the People’s Choice Award and the Miss Photogenic Award.

The contestants made six appearances, five of which were judged: Costume, Swimwear, Talent, Evening Wear and Interview.