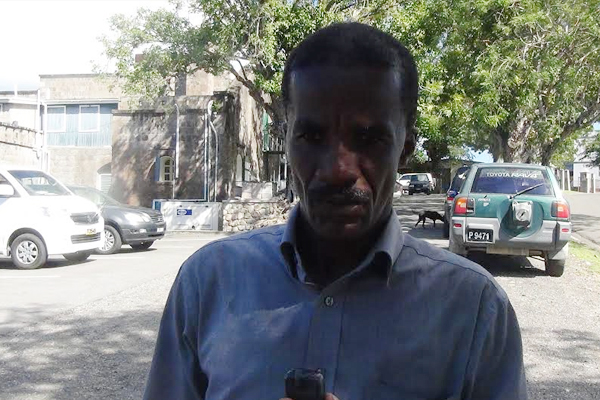 Sports Page — Chief Coordinator of the Village Premier league (VPL), Michael WISE Herbert has confirmed that the grand finals will be played on Sunday 21st December at the Hard times playing field.

The action will commence at 10 am with a warm up match between the Jah Bass second team versus the Guyanese team.

At 12.30 pm the real action begins with the third lace play off between Thrash Dem Out and Empire.

At about 2 pm the grand finals between the Jah Bass main team and Butlers will commence.

At the conclusion of the final game will be the presentation ceremony and a grand bingo for a purse of $2,000.00 will begin at 5 pm.

During the course of the matches, there will be musical entertainment by the DJ and the dancing girls will make their first appearance of the series.

Additional entertainment will be provided by the may pole dancers and possibly by the cowboys and Indians.

Herbert is expecting the biggest crowd yet for the series of matches, which have really caught the imagination of the Nevisian sporting public.