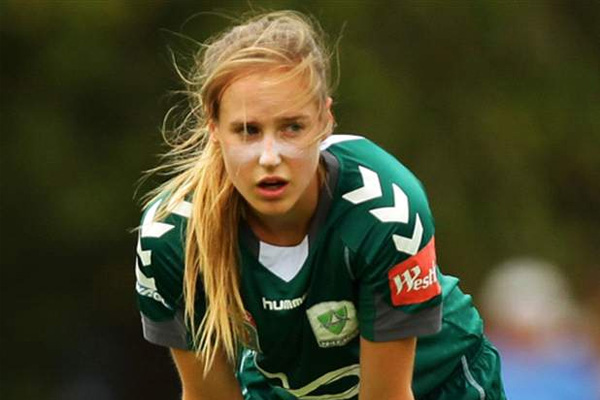 Australia won the toss and the top order ensured a strong opening, Nicole Bolton, who top-scored with 76, and Elyse Villani adding 65 for the first wicket and Bolton and Perry following it up with a 69-run stand for the third wicket. Perry then added another 55 for the fourth wicket Alex Blackwell to take Australia well past 200. Quick wickets towards the end of the innings restricted Australia to 256.

West Indies remained in the hunt with a 115-run opening stand but suffered a middle-order collapse. Hayley Mathews, the opener, scored 89 but couldn’t find support from the other end. As the wickets fell, the West Indies scoring slowed down and the team could only manage 203.