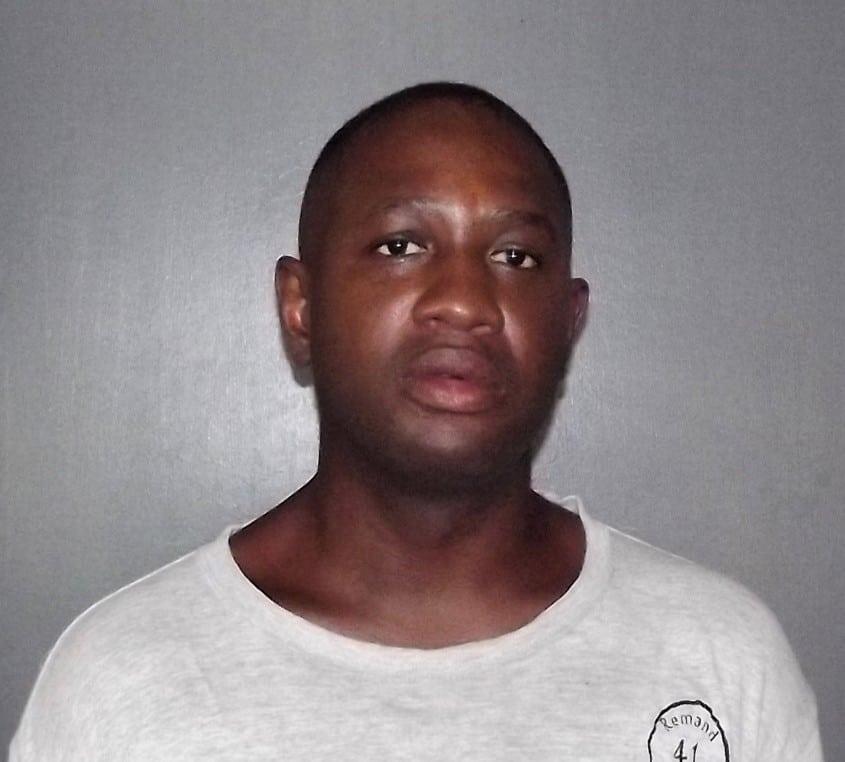 Basseterre, St. Kitts, November 22, 2020 (RSCNPF): Forty-five-year-old Alston Phillip of Hamilton Estate, Nevis was found guilty by a unanimous verdict for the offence of Murder and two counts of Attempted Murder on November 19, 2020.

Phillip was charged for the death of thirty-seven-year-old Lydia Jacobs and the attempted murder of Mishkin Brookes and Erica Williams. The offences took place on June 02, 2017 at Church Ground, Nevis.

Phillip is remanded at Her Majesty’s Prison awaiting sentencing in April 2021.

Technical and Vocational Scholarships for Morocco

Mental Health In An Unequal World Is Topic On Working For You On Wednesday, October…