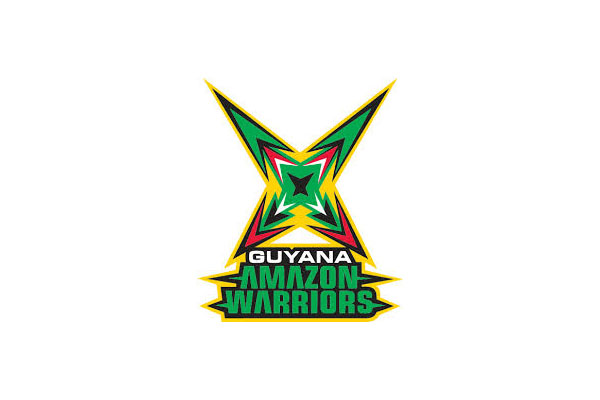 Sport Page — A 154-run first-wicket partnership between Martin Guptill and Lendl Simmons ensured the Guyana Amazon Warriors made easy work of the St Lucia Zouks’ 189 for 7 in an eight-wicket win for the Amazon Warriors on Sunday at Warner Park in St Kitts. The total represented the highest successful chase in the two-year history of the Caribbean Premier League.

The stand between Guptill and Simmons broke the CPL first-wicket record that was set only hours earlier by Johnson Charles and Andre Fletcher, who added 139 at the start of the match after the Zouks were sent in to bat. The Zouks had a chance to nip the Simmons-Guptill partnership in the bud but Simmons was shelled by Liam Sebastien at long leg in the second over off Tino Best with the opener yet to get off the mark.

Simmons presented two more chances, on 45 and 64, with neither taken and eventually finished with 97. Guptill was caught on the boundary by Kevin Pietersen off Best for 66 in the 16th over while Simmons missed out on a century by unselfishly running himself out in the 19th over as Guyana hurried toward the target in a bid to boost their net run rate. Guyana got there with an over to spare and succeeded in jumping past the Trinidad & Tobago Red Steel into second place on net run rate with both teams at 6-3.