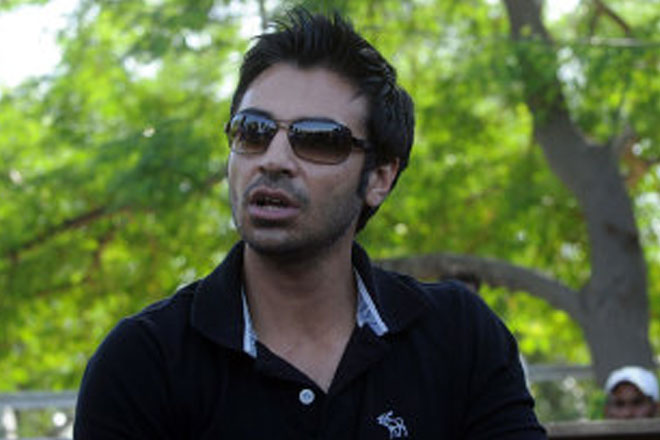 Sports Page — The sanctions against Pakistan’s Mohammad Amir, Mohammad Asif and Salman Butt will expire on September 1, the ICC has confirmed. That means the trio, who were banned for their role in spot-fixing on Pakistan’s tour to England in 2010, can return to competitive cricket – including international cricket – from September 2.

Butt, Asif and Amir were banned for 10 (five years suspended), seven (two years suspended) and five years respectively, after an ICC tribunal found them guilty of spot-fixing in a case stemming from the 2010 Lord’s Test.

“I welcome the ICC’s decision and thank everyone who supported me throughout my bad time,” Butt told ESPNcricinfo. “It’s like a new lifeline for me. It’s only me who can understand what this means for me. I can’t explain how excited I am about regaining my bread and butter. I have suffered enough and I am a changed man now and have learnt my lesson. I will continue to play my cricket with good spirit.” Butt will now turn out for the Lahore Blues in the upcoming domestic T20 cup, where Blues will play the qualifying round.

The three players, as well as their agent Mazhar Majeed, were also convicted for their wrongdoings in a London court. They were charged with conspiracy to accept corrupt payments, and conspiracy to cheat with regard to the Lord’s Test, when three pre-determined no-balls were bowled – two by Amir and one by Asif – orchestrated by Butt and arranged by Majeed. While Amir and Majeed had pleaded guilty before the trial began, Butt and Asif denied the charges. Butt was sentenced to two years and six months in prison, Asif got one year and Amir, six months. Butt was released seven months into his jail sentence, in June 2012, under the UK government’s early release scheme for foreign nationals. Asif and Amir served half their sentences, in keeping with the court’s directive – that they serve half their sentence in custody and then be released on licence, with conditions which, if broken, would see them back in detention for the remainder of their term.