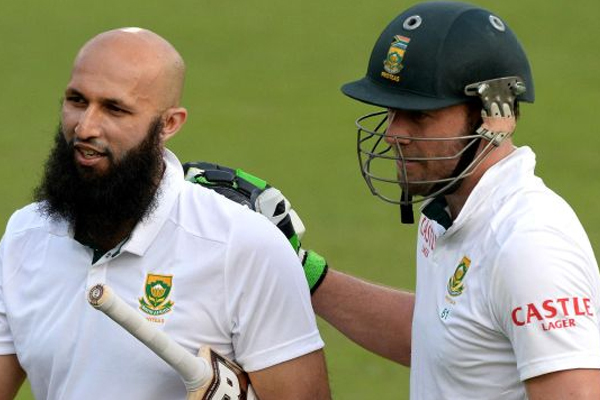 Sports Page — Jamaica and West Indies left-arm seamer Krishmar Santokie will be seeking a new franchise for the upcoming Indian Premier League season as he has been released by Mumbai Indians.

The 29-year-old Santokie was only in the Mumbai Indians’ roster for one season after he was purchased at the auction for just under $30,000 earlier this year.

Santokie was released on Monday along with four other Caribbean players.

Among the list is West Indies Twenty20 captain Darren Sammy, who has been plying his trade extensively in the Twenty20 leagues around the globe.

The 30-year-old Sammy was released by Sunrisers Hyderabad after two seasons.

Cooper played the last three seasons with Rajasthan Royals and was this year reported in the IPL for having a suspect bowling action.