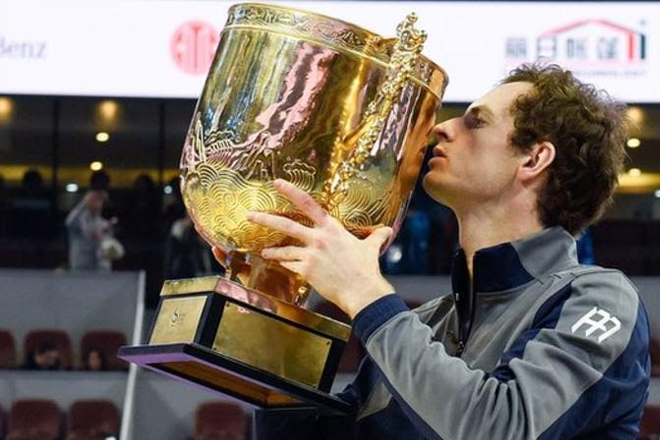 World number two Murray was seriously tested by his Bulgarian opponent but the Scot ended a near-faultless week in Beijing with the main prize.