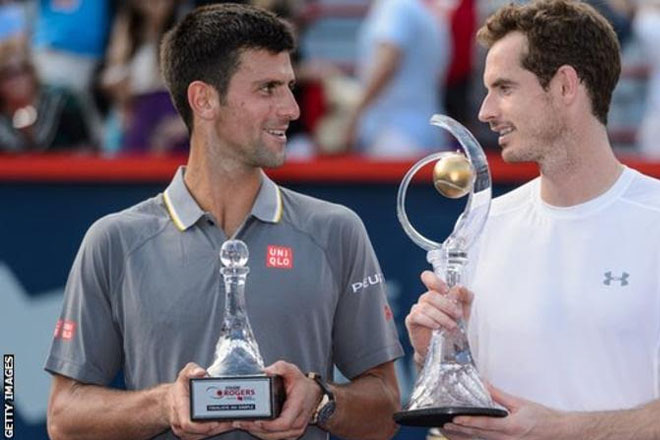 British number one Andy Murray will not defend his Rogers Cup title in Toronto next week.

Murray has not played since beating Milos Raonic in the Wimbledon final, and was only a spectator as Great Britain won their Davis Cup tie against Serbia in Belgrade at the weekend.