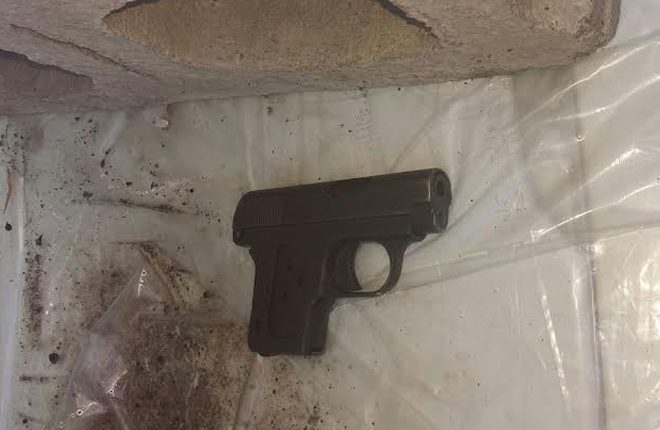 According to a police statement while investigating the report of shots fired, and conducting a search in the immediate area, the officers found a colt .22 pistol with three rounds of ammunition.

The discovery and seizure of this firearm brings to thirty-six the number of illegal firearms removed from our communities this year.

Police removed 21 illegal firearms from our communities in 2015.