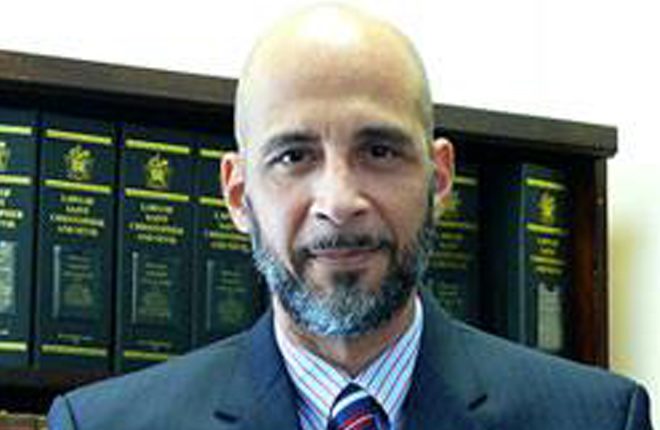 The Prime Minister’s Lecture Series is one of the major highlights for the 35th Independence celebrations. The theme for Independence is “Love, Service, Patriotism and Pride, Independence 35”.

Anthony Gonsalves is a former St. Kitts and Nevis State Scholar who graduated from the Hugh Wooding Law School in Trinidad in 1994 after which he commenced practice as a sole practitioner and is now Senior Partner with the law firm Gonsalves Parry.

QC Gonsalves served as Chairman of the Disciplinary Committee of the St. Kitts and Nevis Bar Association and a director of a publicly listed trading company, S. L. Horsford & Co. Ltd.