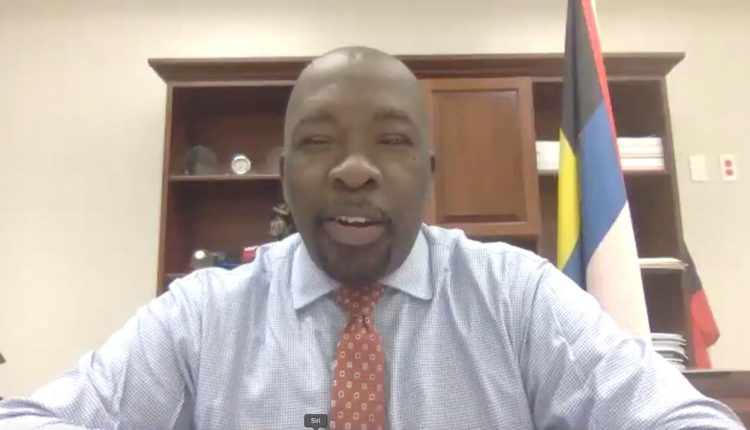 29 SEPTEMBER 2020 (Loop Cayman News) Antigua and Barbuda was re-elected to the position of President of the General Conference of Ministers of the Caribbean Telecommunications Union (CTU) for a further two-year term. The country is represented by Melford Nicholas, Minister for Information, Broadcasting, Telecommunications and Information Technology.

These appointments took place as the General Conference of Ministers, the highest decision-making body of the CTU, held its 23rd meeting via online videoconferencing as part of the activities of ICT week 2020 which ran from September  21 to 23.

Minister Nicholas took the opportunity to welcome Trinidad and Tobago as Vice-President.