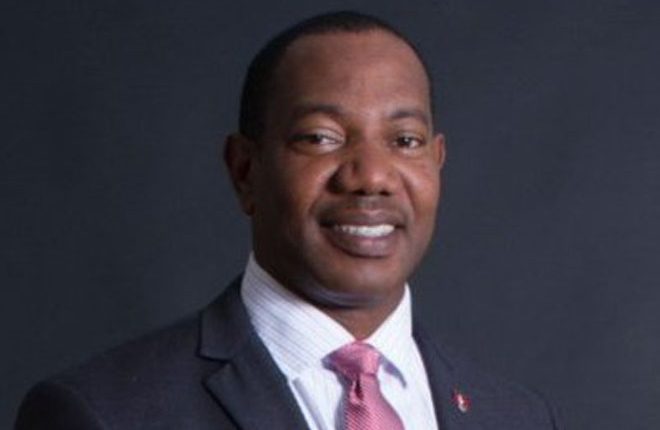 With the early start of the 2015 Carnival celebrations, launched at the end of February, he is extremely happy that soca artistes have started to release their songs for Antigua’s Carnival 2015.

“We are definitely in full Carnival mode, and I am applauding all artistes, both old and new to the soca arena, for adding so much value to this years’ celebration where music is concerned,” the chairman announced.

In addition to this, he expressed gratitude to all of the local writers and recording studios that have invested significant time and effort in producing many of the soca songs for this year’s Carnival.

He added that he is anticipating a tight competition for this year’s Groovy and Party Monarch Competitions as 2015 Antiguan soca songs are currently blazing the airwaves and gaining public interest. However, he is appealing to all of the artistes to ensure that they complete their registration, and work their way to the highly awaited competition.

He stated that he is also pleased with the early releases from all entities that play a vital role in contributing to Antigua’s Carnival.

“I know that the Mas, Jouvert, and T-Shirt Mas Troupes are also on the same path with the ABFC, as many of them have successfully launched their 2015 productions and are eager to take it to the streets,” Williams stated.

Calypsonians, just like soca artistes, also make a significant contribution to the music sector of the annual summer festival. Williams applauded those who have worked effortlessly to release their music, but made the same appeal to the calypsonians to complete their registration, and continue the spread of the 2015 releases.

Registration for Antigua’s Carnival is presently ongoing, and all those interested in participating in this year’s Carnival Competitions are asked to complete registration.