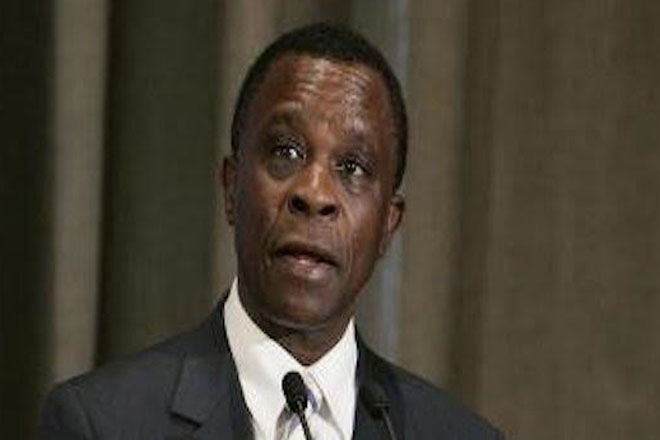 Antigua or Dominica will drop its nominee for Commonwealth job

In one week, a decision will be made on a single nominee from the region for the post of Commonwealth Secretary General.

Speaking at the closing ceremony of the 62nd OECS Authority meeting, Thursday, OECS Chairman Dr Keith Mitchell said the prime ministers of Antigua & Barbuda and Dominica are to meet to decide whether the local nominee, Sir Ronald Sanders or Dominica’s Baroness Patricia Scotland will get the full support of the regional body.

“We believe it is absolutely necessary, because it makes no sense going there with two candidates, reducing the possibility and having ourselves eclipsed because of the lack of unified effort around a particular candidate,” Dr Mitchell said.