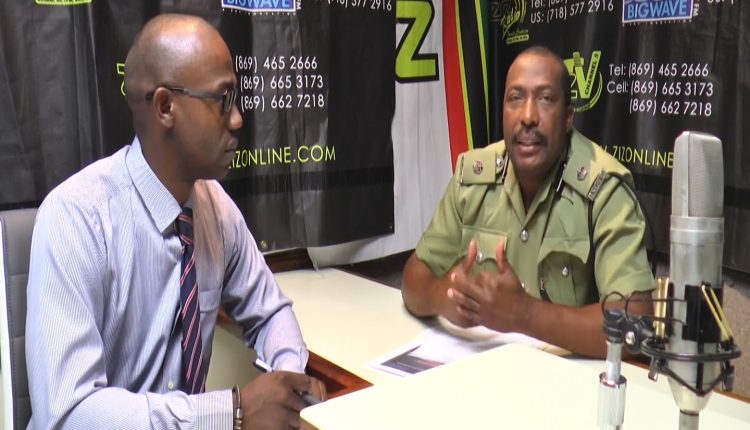 The police have issued an appeal for road users to follow the traffic laws that govern road usage in the federation.

Giving an update on the police force’s newly launched Operation New Dawn, on the most recent edition of Policing With You on ZIZ Radio, Divisional Commander of Division C Superintendent Lyndon David said along with community policing initiatives, vehicle check points are also being put in place.

He said it is important for persons to ensure that their vehicles are road worthy and make sure that they comply with traffic regulations all the time.

Supt. David said the issue of illegal tinting on vehicles continues to be a concern.

Policing With You airs every Thursday at 9:15am on ZIZ Radio.