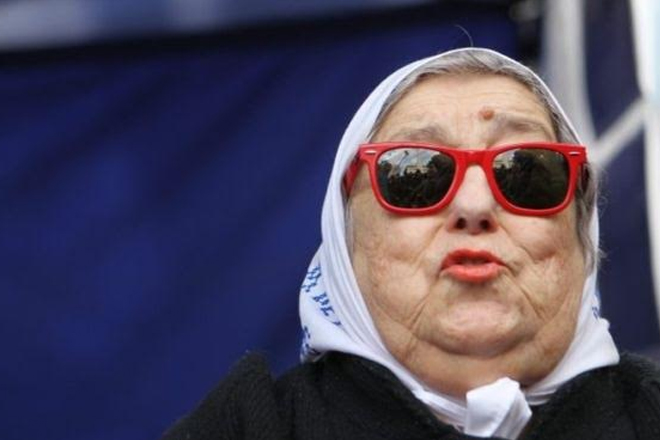 An elderly Argentine human rights campaigner who was repeatedly arrested during the Dirty War has agreed to give evidence in a fraud inquiry after a stand-off with police.

Hebe de Bonafini , 87, leader of The Mothers of the Plaza de Mayo, had faced arrest for refusing to testify.