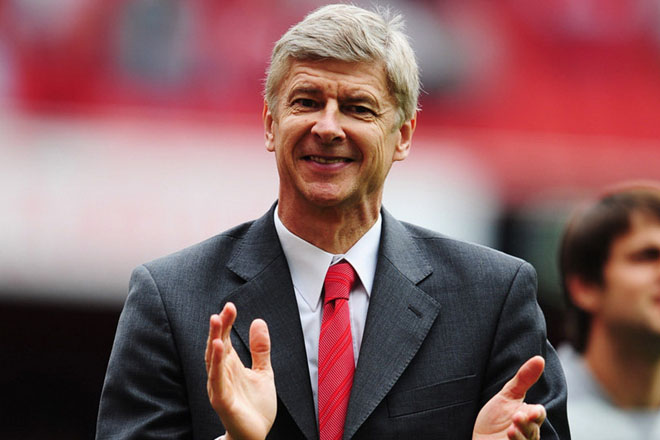 Wenger’s side had lost their first two Champions League games but goals from Olivier Giroud and Mesut Ozil saw them beat the German champions 2-0.

They remain bottom of Group F before a trip to Munich on 4 November but can go top of the Premier League on Saturday.

“We had an absolute necessity to win and we did it in an intense, disciplined game,” said Wenger.

“It can strengthen our belief and the belief of fans.”

Bayern had won 12 games in a row before substitute Giroud headed home and Ozil converted Hector Bellerin’s injury-time cross to give Arsenal victory.

Wenger again started with Theo Walcott up front against Bayern, and the England forward was denied the opener in the first half by a sensational one-handed save from Manuel Neuer.

Olivier Giroud’s past four goals have come as a substitute

“Give him some credit, it is not easy for Giroud,” said Wenger.

“He had a little dip in form but he is coming back to his best. The focus and spirit he shows, he’s a winner.

“When it doesn’t work on the ground, he gives us options in the air. I like both Giroud and Walcott, it is just a question of making sure I use them in the right way.”

‘I made an error’

Neuer admitted after the game that he was at fault for Giroud’s goal.

“Unfortunately, I made an error so Arsenal took the lead,” he said. “I don’t care whether it was a handball by Giroud or not, I know I made the mistake.

“But life goes on. We played quite well, a draw would have been deserved.”

While the German’s stunning save from Walcott counted for nothing in the end, Arsenal goalkeeper Petr Cech’s superb stop to deny Bayern striker Robert Lewandowski proved crucial.

“Cech kept us in the game and you can say the same for Neuer,” said Wenger.

“There were two world-class keepers on the pitch.”

Bayern boss Pep Guardiola also praised the contribution of Cech and refused to blame Neuer for his part in Giroud’s goal.

He said: “It was a really good performance from Cech. He’s a top goalkeeper.

“In the first half Neuer made great saves and never in my life have I criticised a player for taking decisions, correct or not correct. We did not lose because of Manuel Neuer.”

Guardiola had not seen his side lose in 90 minutes this season, and Bayern dominated for large periods at Emirates Stadium – having 73% possession and 21 efforts on goal.

Bayern remain top of the group and Guardiola – winner of the Champions League in 2009 and 2011 with Barcelona – says he was proud of his side.

“We had enough chances to win, or at least not lose, but congratulations to Arsenal for the win and we’ll meet again in two weeks in Munich,” he said.

Arsenal had just 26.9% of possession against Bayern

“I can’t explain why we didn’t score. Sometimes you have chances but you don’t score. It’s a mystery.

“I’m so proud of my team. I like to win. I’m not happy but we played with courage and played with personality. You cannot come here and expect to create chances and not concede some.

“In the second half we played amazingly. Arsenal didn’t cross the halfway line.”