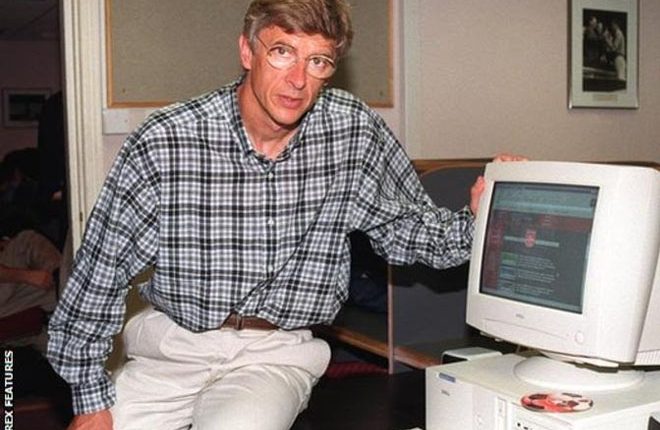 Arsene Wenger’s 21-year reign as Arsenal manager will continue – after he agreed a new two-year contract.

The Frenchman arrived as a relative unknown in England, plucked from Japanese side Nagoya Grampus Eight to become only the third foreign manager to take charge of a Premier League club.