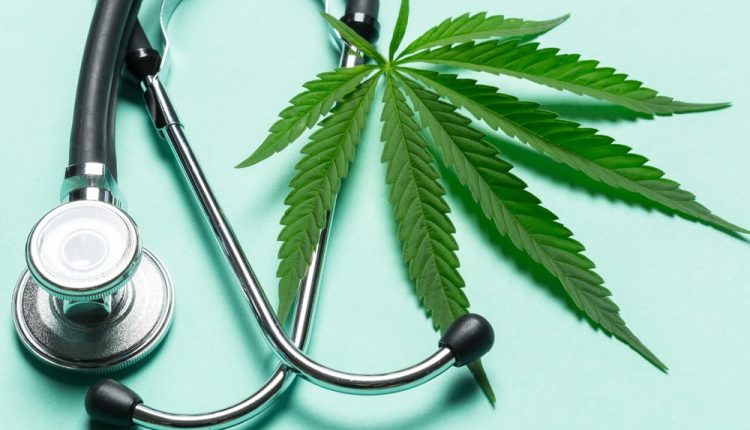 BASSETERRE, St. Kitts, November 17, 2022 (SKNIS) – The Ministry of Small Business and Entrepreneurship as part of its Global Entrepreneurship week 2022 celebrations held a CannaBiz panel discussion on November 16, 2022. During the panel discussion, Attorney General the Hon. Garth Wilkins spoke to the existing laws that deal with the regulation of Cannabis and the Government’s plans for the industry moving forward.

“The Cannabis Act is a piece of legislation passed in 2020, and that Act provides for the establishment of a medical Cannabis authority to regulate, monitor, and control the cultivation, supply, possession, production and use of medicinal Cannabis and for related matters. What that Act does is it sets up the Medical Cannabis Authority which is the body under which the rules that govern the medical Cannabis industry will be set.  It establishes the board of directors; talks about the administration and how it is being financed etc, and it goes on to discuss access to medicinal Cannabis, which includes the prescription mechanism for doctors. It also speaks about the regulation of the use of Cannabis in places of worship. It talks about the issuance of identification cards, which means if doctors are to prescribe person Cannabis for any of their health-related matters they are supposed to have a special ID card that the authority can keep track of, and other forms of regulating the industry including granting licenses to cultivators, granting license to retailers, granting license to the pharmacy, etc.,” said Attorney General Wilkin.

“The plan is for this Government to bring the whole Act into force so that persons can begin to get licenses to start their cultivation and doctors can find out what the rules and regulations about granting prescriptions are and persons with illnesses who are prescribed by doctors able to utilize how they access the Cannabis for that use. And all of that will be done under the framework of the authority. And, I want people to know this is the start. I don’t know if people realize that in California it started as a medicinal industry…. Let us start in this way, get everything regulated, let the doctors control access and then we can go forward,” said Attorney General Wilkin.