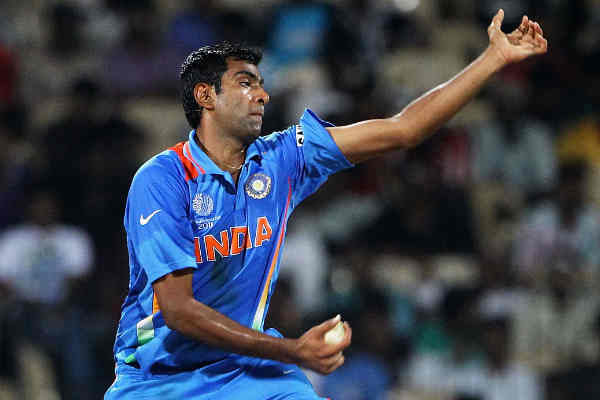 Sports Page — India’s selectors have gambled on teenage chinaman bowler Kuldeep Yadav, who has had an impressive Champions League T20 campaign, in the 14-man squad for the first three ODIs against West Indies. The major changes in the squad came in the spin department, with lead spinner R Ashwin rested, Amit Mishra returning and leg spinner Karn Sharma missing out.

Uncapped teenage wicketkeeper-batsman Sanju Samson who was part of the limited-overs squad in England has been left out, as have allrounder Stuart Binny and quick bowler Dhawal Kulkarni.

The India call-up marks a stunning rise for Kuldeep, who is yet to play a domestic one-dayer and whose entire senior experience consists of 8 Twenty20 matches. He was part of India’s squad for the Under-19 World Cup earlier this year, but it was his six wickets at an economy rate of 6.62 for Kolkata Knight Riders in the CLT20 that looks to have earned him his national spot. His unorthodox style of bowling, coupled with an ability to bowl the wrong ‘un have helped him keep his place in the Knight Riders side so far despite the presence of the senior pair of Sunil Narine and Piyush Chawla.