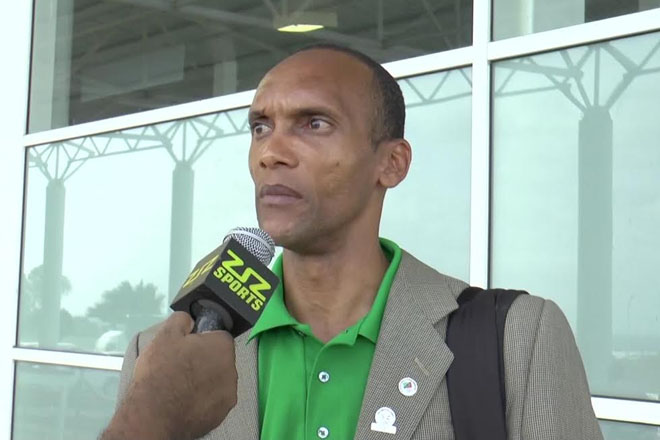 (ZIZ News) — Athletes and athletic officials are deep in preparations for two major sporting events coming up in the next few weeks.

The IAAF World Championships are slated for August 22 – 30 in Beijing, China.

ZIZ Sports spoke with an official of the St. Kitts-Nevis Amateur Athletic Association (SKNAAA) who said although the team has not been finalized as yet the organisation will make an official announcement later this week.

Meanwhile, as St. Kitts-Nevis senior athletes get ready for the World Championships, preparations are also underway for the Commonwealth Youth Games in September.

Earlier, President of the SKNAAA, Glenville Jeffers, told ZIZ that the athletes are hoping to improve upon their previous performances.

Up to 1000 young Commonwealth athletes aged 14-18 will represent their country and compete for 107 gold medals in nine sports over five days at the Commonwealth Youth Games, taking place on the Pacific island nation of Samoa from 5-11 September 2015.