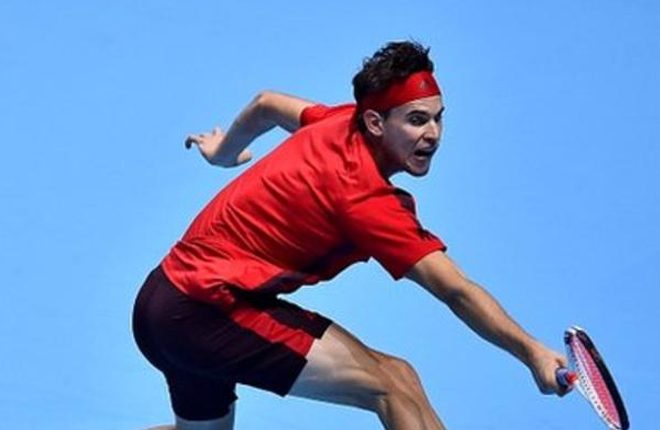 Bulgaria’s Grigor Dimitrov thrashed Belgian seventh seed David Goffin at London’s O2 Arena to make it through to the last four on his ATP finals debut.

Sixth seed Dimitrov made it two wins out of two in the Pete Sampras Group with a 6-0 6-2 victory over Goffin.