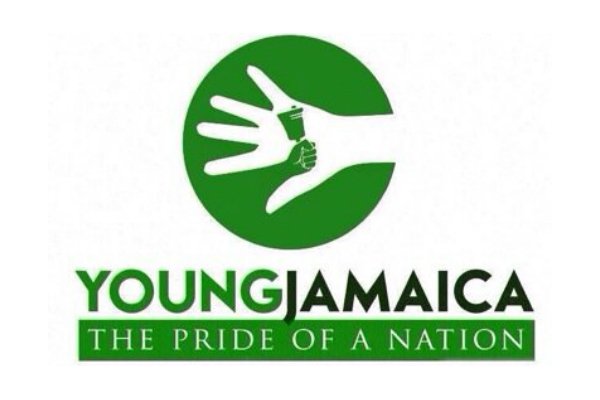 Attack on group outside Parliament leaves one injured

Kingston, Jamaica — The Opposition Jamaica Labour Party (JLP) has condemned the attack on Young Jamaica members, the affiliate arm of the JLP, by a group of people who are alleged to be supporters of the People’s National Party (PNP).

The incident, which occurred earlier today, is reported to have resulted in at least one member of Young Jamaica receiving minor injuries.

A news release issued by the JLP this afternoon said the attack followed a peaceful gathering by Young Jamaica members and other citizens, who were standing on Duke Street wearing dust masks as a symbol of their concern for the smoke and toxins resulting from the fire at the Riverton dump.

“We condemn this extreme and distasteful act of barbarism. In a civilised country, where we are maturing as a democracy, this kind of violence and intolerance is unacceptable,” said Horace Chang, general secretary of the JLP.

“We understand that a report has been made to the police; we trust that the necessary action will be taken to hold the perpetrators accountable,” Dr Chang added.

In the meantime, Chang said. “We especially express deepest sympathies to young Hilary and trust that she will heal from her injuries quickly”.