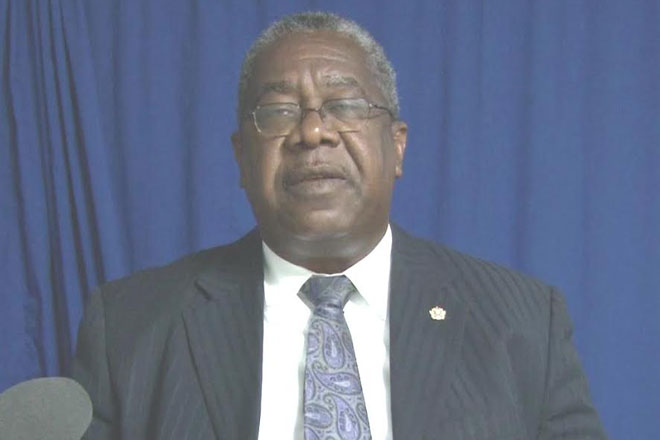 Basseterre, St. Kitts (SKNIS) — Thursday, May 14 is the date that has been set for the opening session of parliament under the government of national unity.

This was announced by Attorney General and Minister of Legal Affairs, Honourable Vincent Byron who informed that this sitting of the national assembly is scheduled to be begin at 10 a.m. and as customary will take place in the National Assembly Chambers, Government Headquarters, Basseterre.

Attorney General Byron further detailed that the proclamation for National Assembly had been delivered to the Governor General Sir Edmund Lawrence on Tuesday, May 05 and had been signed. He described the first sitting as “historic” and “a pivotal step in this government laying the framework for the implementation of the prosperity agenda that will ensure a fair share for all.”

“During this parliamentary session, this government which was elected by the people on February 16, 2015 will put forth an aggressive legislative agenda that will put our federation on the right track,” Attorney General Byron affirmed. “We are excited about the upcoming session and want to reiterate that this government, your government is working for you.”

The general public is invited to follow the opening session of parliament on ZIZ Radio/Television, and for the benefit of nationals abroad, streamed on zizonline.com. Other local stations will also carry the live broadcast.