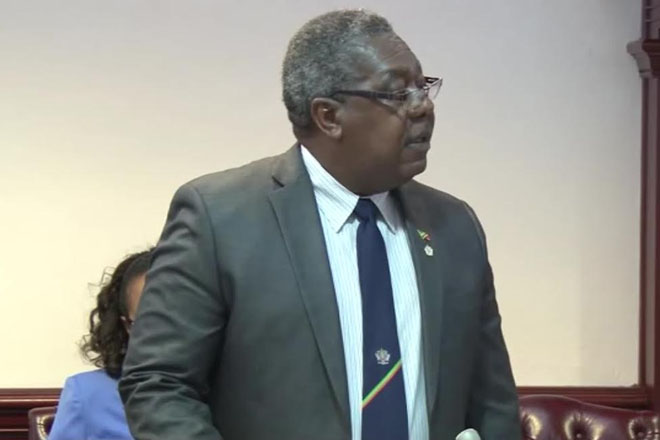 (ZIZ News) — Attorney General, Hon. Vincent Byron used Tuesday’s sitting of the National Assembly to provide another update on the state of the country’s electoral system.

He said that while the names of all members of the Electoral Commission have not yet been submitted, he can confirm that Nassibou Butler will serve as Chairman.

Meantime, Elvin Bailey will serve as the new Supervisor of Elections.

“Mr. Speaker, I just want to mention that Mr. Elvin Bailey for whom the Governor General has issued an instrument of appointment as the new Supervisor of Elections, is eminently qualified to hold such office, such high office in this country,”

Elvin Bailey currently works as a Senior Manager at the Social Security Administration.