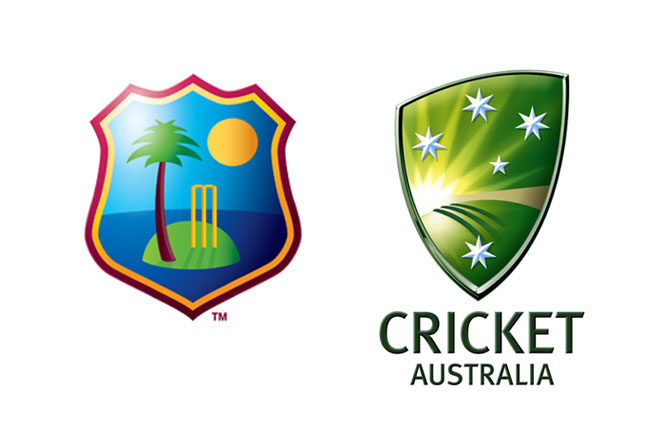 West Indies avoided humiliation on day three of the second Test against Australia but are still facing a heavy defeat in Melbourne.

Having resumed on 91-6, the tourists rallied with Darren Bravo (81) and debutant Carlos Brathwaite (59) adding 90, but the Windies were 271 all out.

Australia, with a first-innings lead of 280, did not enforce the follow-on.

Instead, Steve Smith and Usman Khawaja both hit half-centuries as Australia closed on 179-3, a lead of 459 runs.