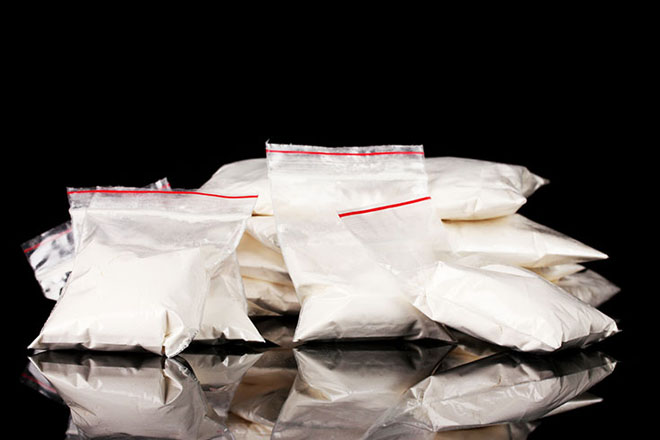 According to CBP, on April 6, the arriving passenger – Thenga Adams “tried to sneak past” officers “but was stopped in his tracks.”

“During the course of the inspection, CBP officers discovered running shoes in his luggage that contained a white powdery substance that tested positive for cocaine,” CBP said in a statement on Thursday.

“Mr. Adams was arrested for the importation of a controlled substance and was turned over to Homeland Security Investigations,” it added.

The total weight of cocaine seized was about 2 lbs. The US Drug Enforcement Agency (DEA) estimates the street value to be US$30,000.

Adams now faces US federal narcotics smuggling charges and will be prosecuted by the US Attorney’s Office in the US Eastern District Court of New York.