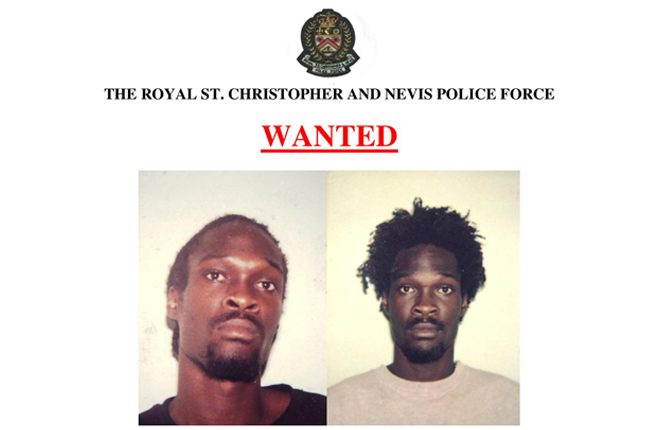 Autopsy Reveals Taylor’s Cause of Death

After completing the examination, Dr. Valery concluded that Taylor had multiple non-fatal gunshot wounds and one fatal suicidal gunshot wound to the head.

Vincent Taylor who was wanted for armed robbery was also a person of interest in the shooting death of Sergeant Leon Powell.

Taylor was shot during a joint search operation in Bouncing Hill, Sandy Point on August 31.

According to police, he opened fire on the officers injuring one of them. They returned fire and Taylor was shot and killed as a result.

He was later pronounced dead by the District Medical Office.

A coroner’s inquest into his death is expected to be conducted in the near future.