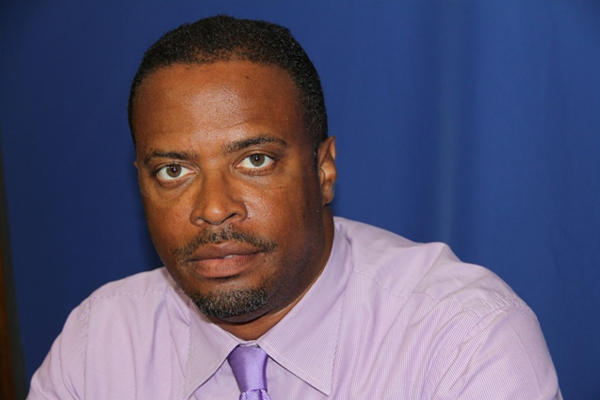 (ZIZ News) — Aviation Minister, Hon. Mark Brantley plans to use his approach to the Ministry of Tourism on Nevis to execute his federal responsibilities.

Minister Brantley said the addition of aviation to his ministerial portfolio is welcomed.

“Airlift is critical to tourism and tourism product. We have complained about airlift for some time and so I thought it was important. What we sought to do was get ministries that would compliment what clearly we had already had in Nevis and so, rather than duplicate methods, we got ministries that we thought would compliment those methods and so, aviation certainly is critical to the tourism industry and I would now be lead minister on that,” Brantley said.

On Sunday, Hon. Mark Brantley was appointed Minister with responsibility for Foreign Affairs and Aviation in the Team Unity-led government.