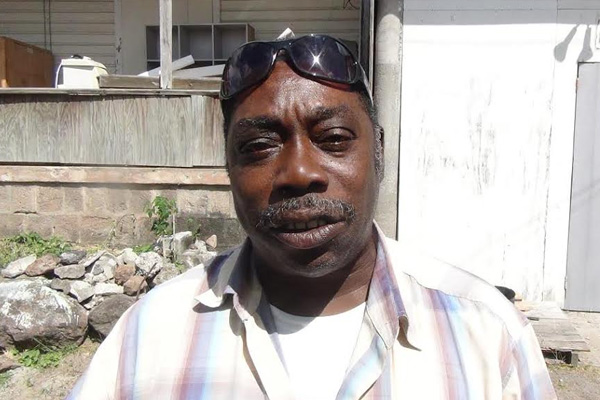 Awards Ceremony intended to be special

Sports Page — President of the Nevis Football Association, George BRIGO Meade, stated on Monday 17th March that the upcoming Awards ceremony to be hosted by his Association is intended to be special.

‘We had a very successful 2013/2014 league. Remember we were able to get Football back into the ET Willet Park after about two and a half years in the doldrums. The players played their hearts out and the officials worked really hard. They deserve the accolades,’ he stated.

Among those expected to address the prestigious gathering on the evening of Saturday 22nd March at the Jessups community Center, is Minister of Sports, Hon. Mark Brantley.

The awards will include 25 medals to each of the top three teams in the league: SL Horsfords Highlights; CCC Bath United and Slybo Stoney Grove Strikers.

He also pointed out that 4th placed team All Stars forfeited the honour of receiving awards by defaulting on their third placed final match versus Slybo Stoney Grove Strikers. He however pointed out that deserving individual players from the team will receive their awards.

Meade also pointed out that due to the limited space available at the community center, the awards ceremony will be specific to the teams and immediate support staff, along with specially invited guests.

The ceremony is expected to begin promptly at 5 pm.