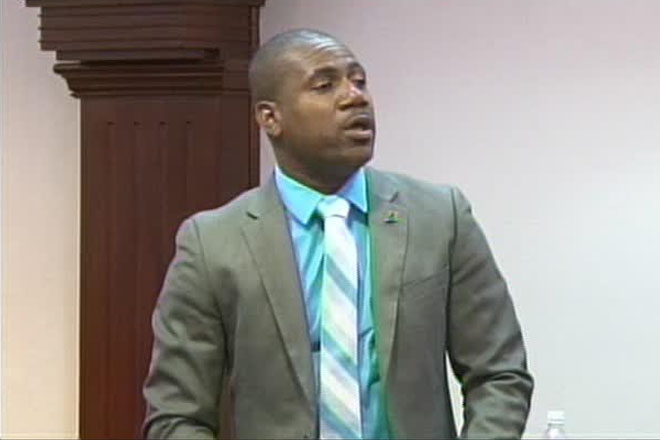 (ZIZ News) – Students and teachers at the Basseterre High School (BHS) can soon breathe a sigh of relief as Education Minister, the Hon. Shawn Richards has announced that the shift system is nearing its end.

During Tuesday’s sitting of the National Assembly, Minister Richards said, “At this particular point in time Mr. Speaker, we are endeavoring to bring an end to the shift system at the earliest possible convenient time Mr. Speaker. We have engaged the essential government tech teams who are advising us on the policy position of the government.”

During the last sitting of Parliament, Minister Richards gave an update on the school, indicating that the National Institute of Occupational Safety and Health or NIOSH report had been received.

Since then, Cabinet has reviewed the report and, according to him, will host a meeting with stakeholders, this week, to review and discuss the contents of the NIOSH report.

In the meantime, the minister revealed that the government is actively looking at a number of sites for a brand new Basseterre High School.