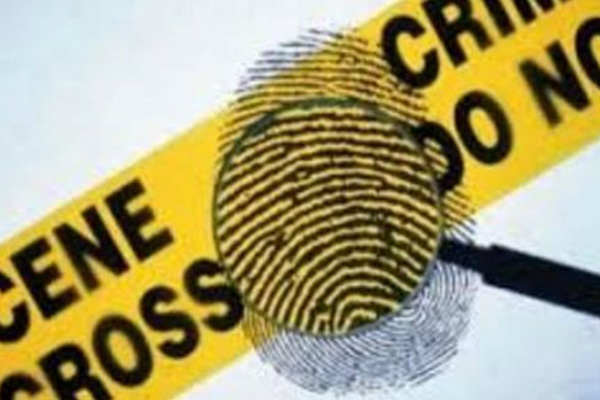 St Elizabeth, Jamaica — The police are now at a location in Braes River, three miles north east of Santa Cruz, St Elizabeth, where a baby was reportedly found dead this morning.

Reports reaching OBSERVER ONLINE are that the infant, believed to be one-year-old, was found dead inside a barrel.

The baby was reportedly found by a relative.