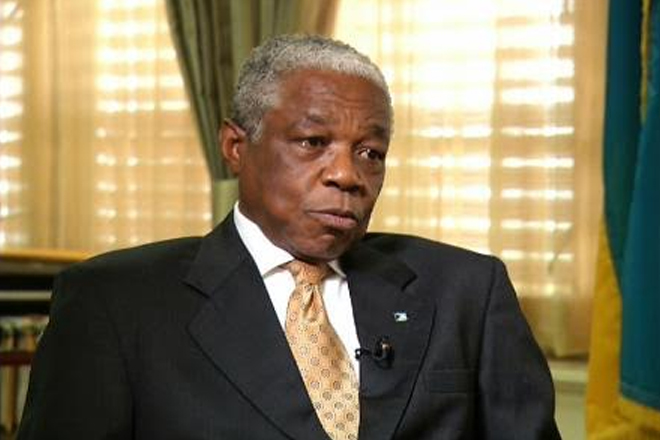 Christie also said that he (Christie) met with Commissioner of Police, Ellison Greenslade, earlier this week to finalize plans to implement the government’s new crime-fighting strategies.

Christie told the media that Nottage and US officials reviewed matters that could impact what the Bahamian government does in the crime fight, particularly with gangs.