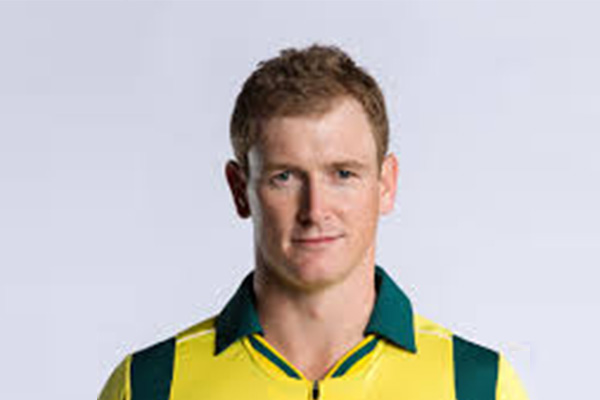 George Bailey has been axed from Australia’s Test squad after playing in all five Ashes victories this summer, with Shaun Marsh and Alex Doolan included for the upcoming tour of South Africa. Australia’s selectors have named a 15-man squad for the three-Test tour, which begins in early February, with Marsh, Doolan, James Pattinson, Jackson Bird and James Faulkner included from outside the Ashes XI.

Bailey was the only incumbent to lose his place after his inability to make a big score in any of the five Tests against England; he finished the series with 183 runs at 26.14. A weakness outside off stump caused Bailey some problems during the Ashes and the national selector John Inverarity said that the South African conditions were unlikely to help him, where he would have had to face Dale Steyn and Vernon Philander, the top two Test bowlers in the world on the ICC rankings.