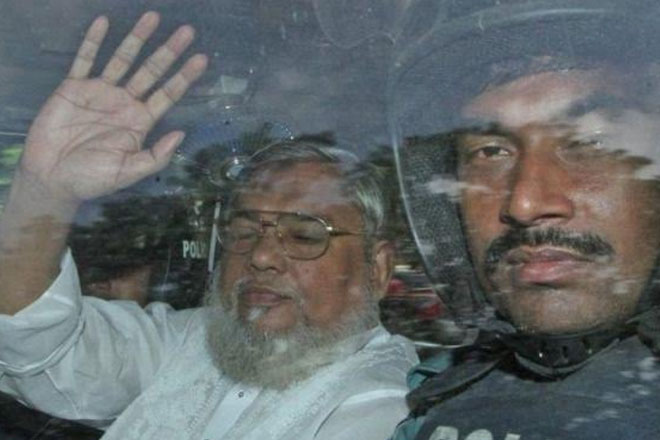 Two Bangladesh Opposition leaders have been executed for war crimes, committed during the 1971 Independence struggle against Pakistan.

They were convicted of genocide and rape – charges they denied.

Chowdhury has been an influential politician – he was elected MP six times. Mujahid was a top leader of Bangladesh’s largest Islamist party.