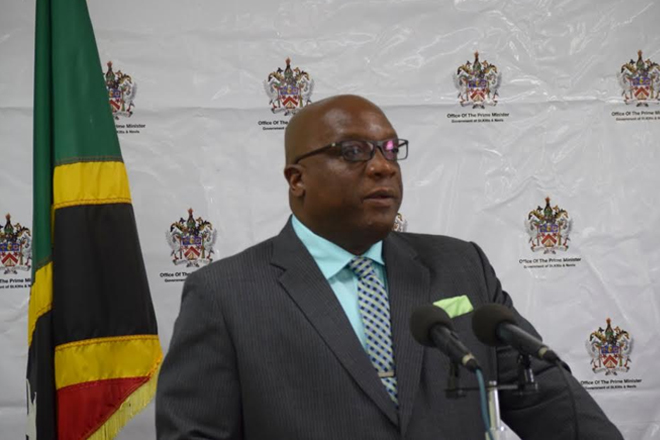 (SKNIS): Seven hundred claimants, who lost monies with the collapse of the Bank of Commerce more than 30 years ago, have enjoyed some resolution with the payout of more than $12.2 million.

The figures were revealed on Wednesday (July 28) by Prime Minister and Minister of Finance, Dr. the Honourable Timothy Harris, during his monthly press conference. Cheque distribution began on December 28, 2015, at the main office of the St. Kitts-Nevis-Anguilla National Bank and the numbers presented at the conference were up to July 25, 2016.

“We are happy that at long last the Bank of Commerce in liquidation matter has been resolved in a way that makes sense for the depositors,” Dr. Harris said, noting that he pressed for a resolution whilst in opposition, and again while leading the current Government. “This is a significant payout, and a significant number of persons … have benefitted from this particular initiative.”

A total of $18.2 million was made available for payout. This means that two thirds of the sum has been paid out.

Depositors collecting on their own behalf, can go to the National Bank and present two pieces of government issued photo identification (IDs) and once the bank can ascertain that the person is the rightful owner of the account, then funds will be given in the form of a cheque.