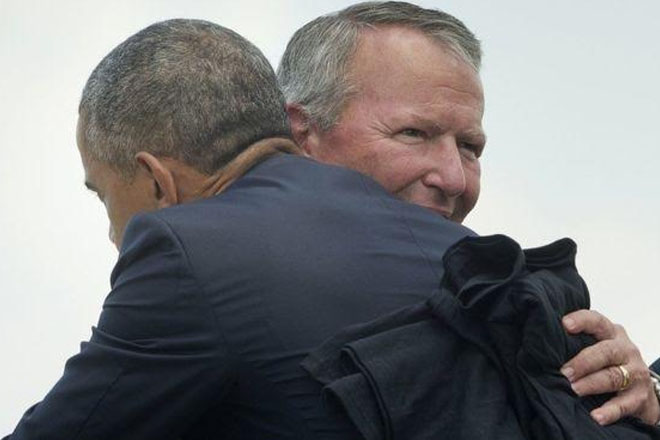 Barack Obama has chided Donald Trump as “wacky” and “uninformed” after the Republican candidate said Russia’s President Putin was a better leader.

Speaking in Laos, Mr Obama said that every time Mr Trump spoke it became clearer that the Republican contender was not qualified to be president.