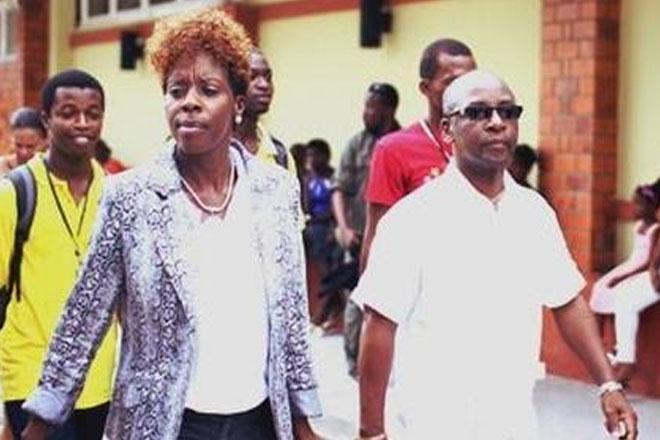 Port-Au-Prince, Haiti (BGIS) — Barbados is currently exploring the possibility of creating a cultural agreement with Haiti.

This was disclosed by minister of culture, Stephen Lashley, following a meeting with Haitian counterpart, Dithny Joan Raton. Lashley, who was attending CARIFESTA XII in Port-au-Prince, Haiti, noted that both sides agreed that there was a need for the two countries to seriously consider a cultural agreement.

“We have talked extensively about the need to work closer together. I have signalled the willingness of Barbados to discuss the possibility of a cultural agreement between Haiti and Barbados,” Lashley said, noting that due to the two countries’ shared history and African ancestry, such an agreement must be explored.

The minister also highlighted the value seen in Haiti’s history as one of the first black democracies; adding that both countries “have a lot to exchange and share.”

Lashley then indicated that further talks about such an agreement were likely to take place in the near future.

“We are looking to proceed towards concluding a cultural agreement in the shortest possible time,” he asserted.