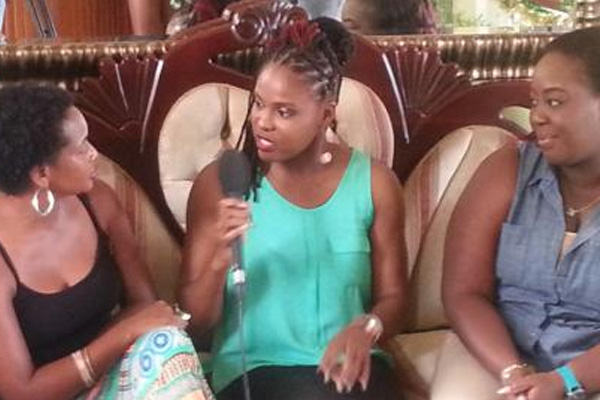 Hosted by Sharlene Lindsay, the two-part episode focuses on how Crystal and other female performers are using calypso to highlight social and political issues. Crystal shares why her music always includes her faith and the impact of songs like Fly on the Wall and Enough is Enough.

Cummins-Beckles retained her regional female calypso competition crown last December during the annual Montserrat Festival. Highlights from her performances can be seen in the episode.

Also featured in the episode is two-time monarch Menell Delices of Saint Lucia, Rebecca Queen B Webster of Anguilla, Shaunelle McKenzie of St Vincent and the Grenadines, Princess Thalia King from Antigua and Barbuda and Singing Jackie Leader of St Kitts and Nevis.

Viewers can watch the show on www.trulycaribbean.net and on Facebook/EmeraldVibesTV.

Emerald Vibes is produced by Goldenmedia, a multi-media content creation and marketing firm.