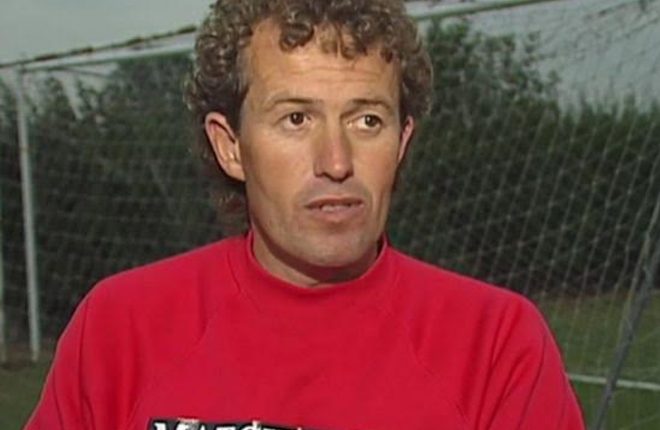 Former football coach Barry Bennell has been charged with eight offences of sexual assault against a boy aged under 14, prosecutors have said.

The Crown Prosecution Service said it had received a file of evidence from Cheshire Police relating to allegations of historical abuse.